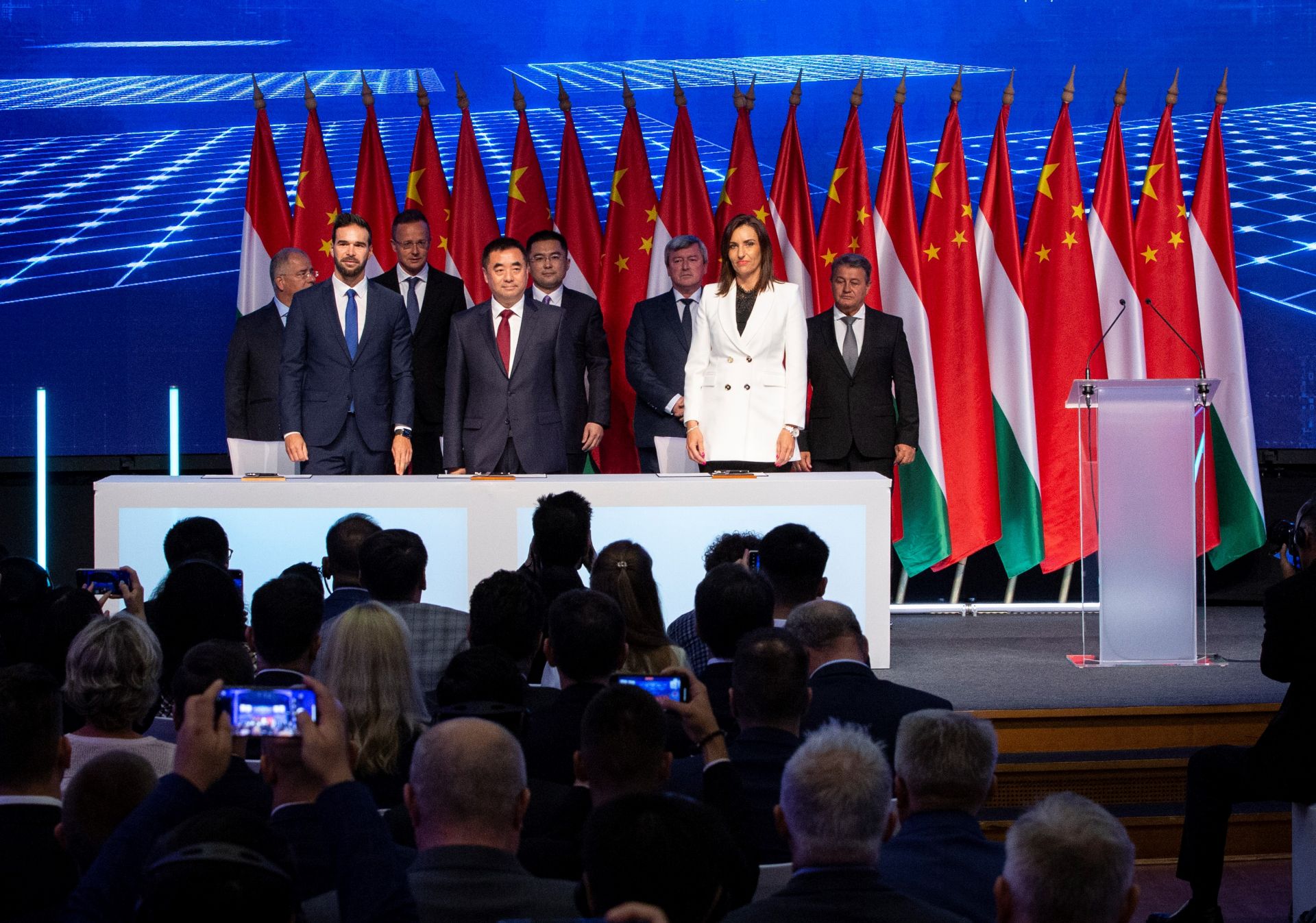 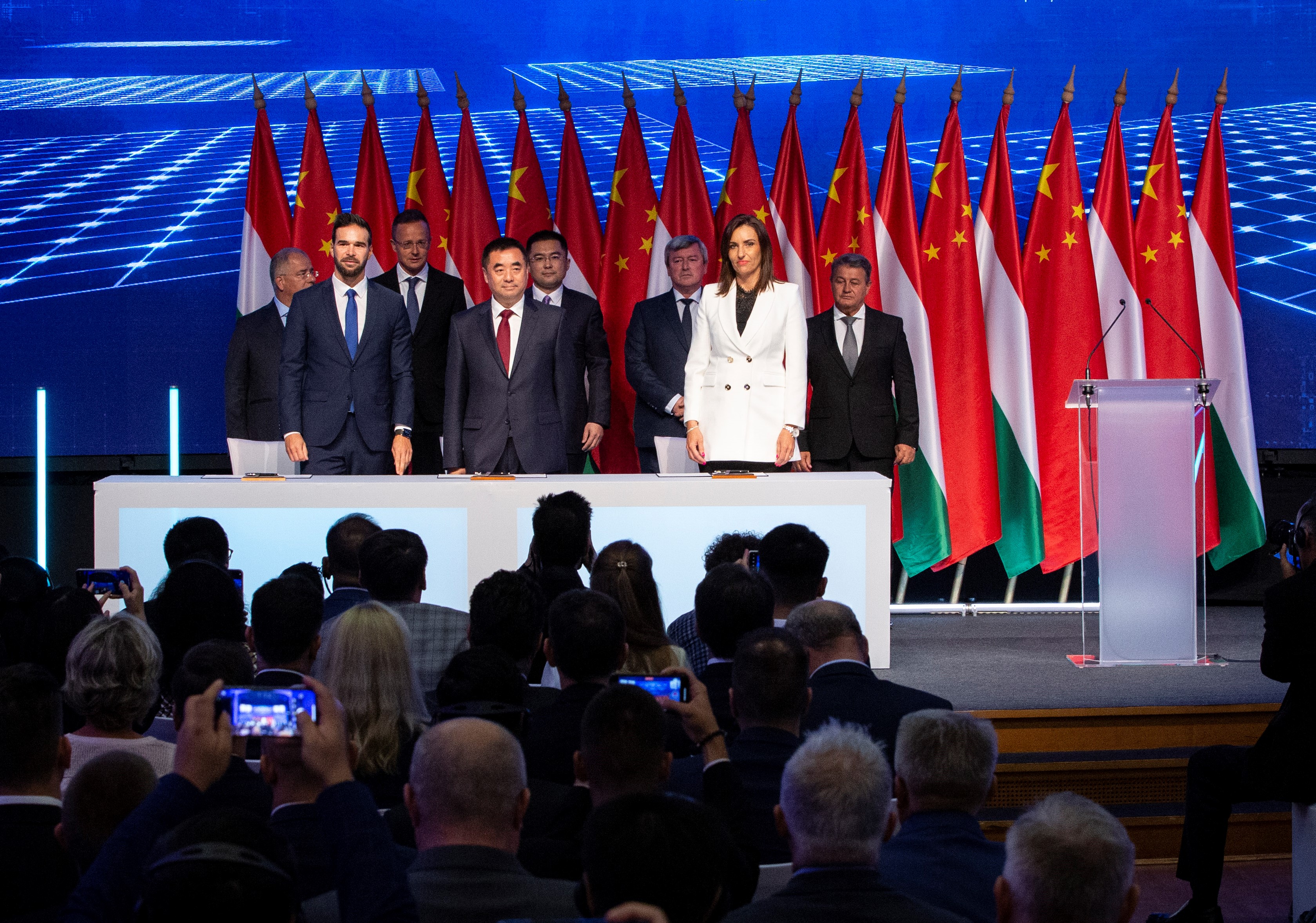 The signing of a document that contains a commitment to purchase the relevant plot marked the formal launch of the EUR 7.34 billion investment of leading battery manufacturer Contemporary Amperex Technology Co., Limited (CATL) in Debrecen. The planned 100 GWh plant is not only the largest-ever greenfield project in Hungary but it also embodies the biggest battery-related investment of all time in the entire European Union.

The presale purchase agreement of a plot has been formally signed in Debrecen that will be home to the second European battery plant of China-based CATL, a global leader in lithium-ion battery development and manufacturing.

The battery plant is set to enrich an already vibrant local EV ecosystem predominated by Asian investors, given that HIPA closed 43 battery manufacturing-related deals worth EUR 7.9 bln between 2016 and the first half of 2022. Hungary’s position as an EV powerhouse is also set to strengthen: it now has the world’s third largest e-battery capacity, with the current 50 GWh to grow to 150 GWh by 2025.

We acknowledge and highly appreciate that Chinese companies bring state-of-the-art technology to Hungary. So far very important infrastructure developments have been going on under the Debrecen 2030 Strategy as a result of which the city became an economic powerhouse with cross-border and regional impact. This process is further boosted by those e-battery manufacturers and suppliers that decide to set up shop here. On the other hand, CATL’s project is also significant because after China and Germany we will be the third country where the company establishes a plant, and consequently, three out of the six largest e-battery manufacturers in the world will be present in our country 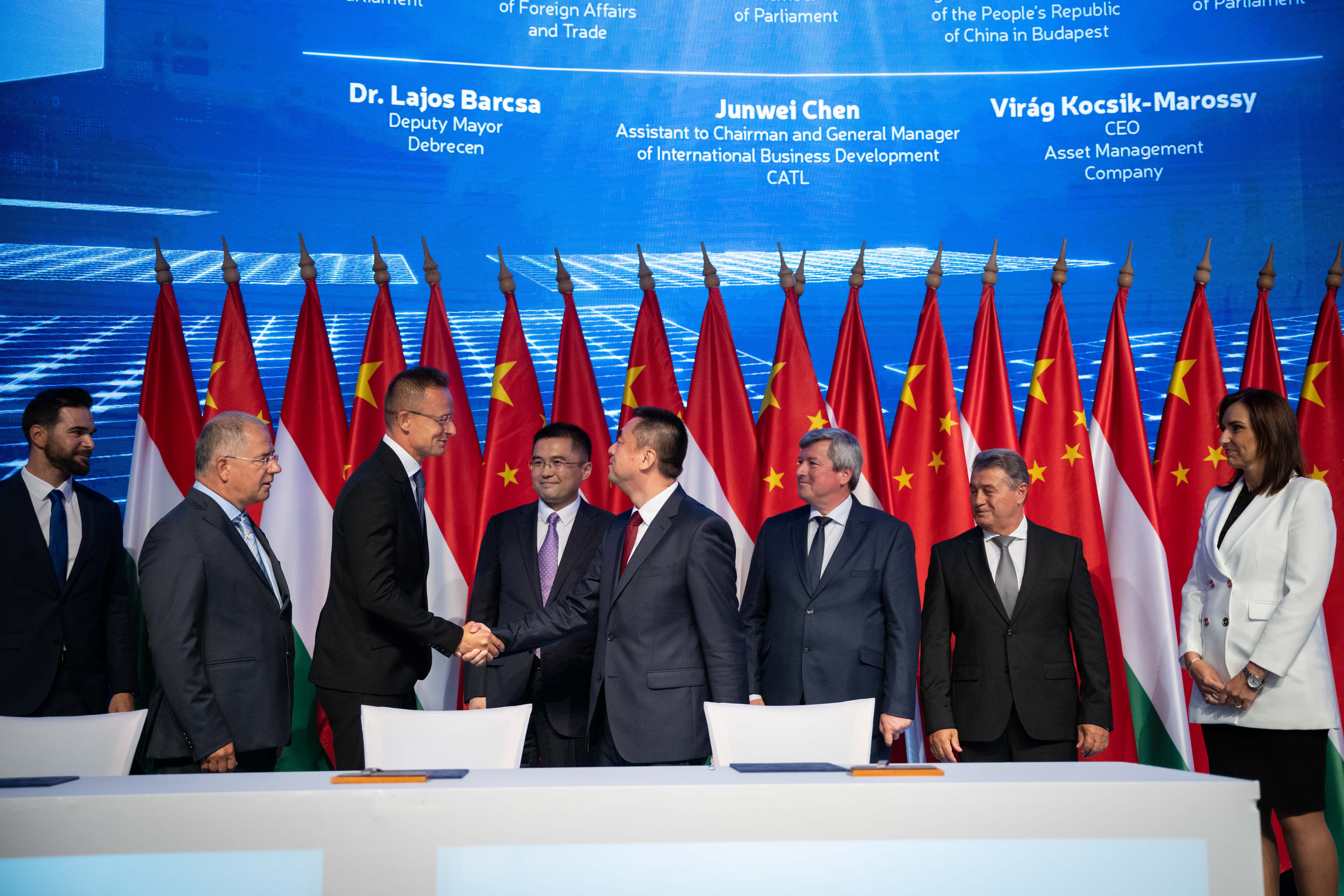 CATL aims to expand its footprint in Europe to meet market demand for its products and further sharpen its competitive edge.

We are committed to contributing to and integrating into the local community and the EV industry in Hungary. This battery plant we make will be another milestone in our journey towards a green future.  I firmly believe our goals dovetail perfectly with Hungary’s pledge to achieve carbon neutrality, 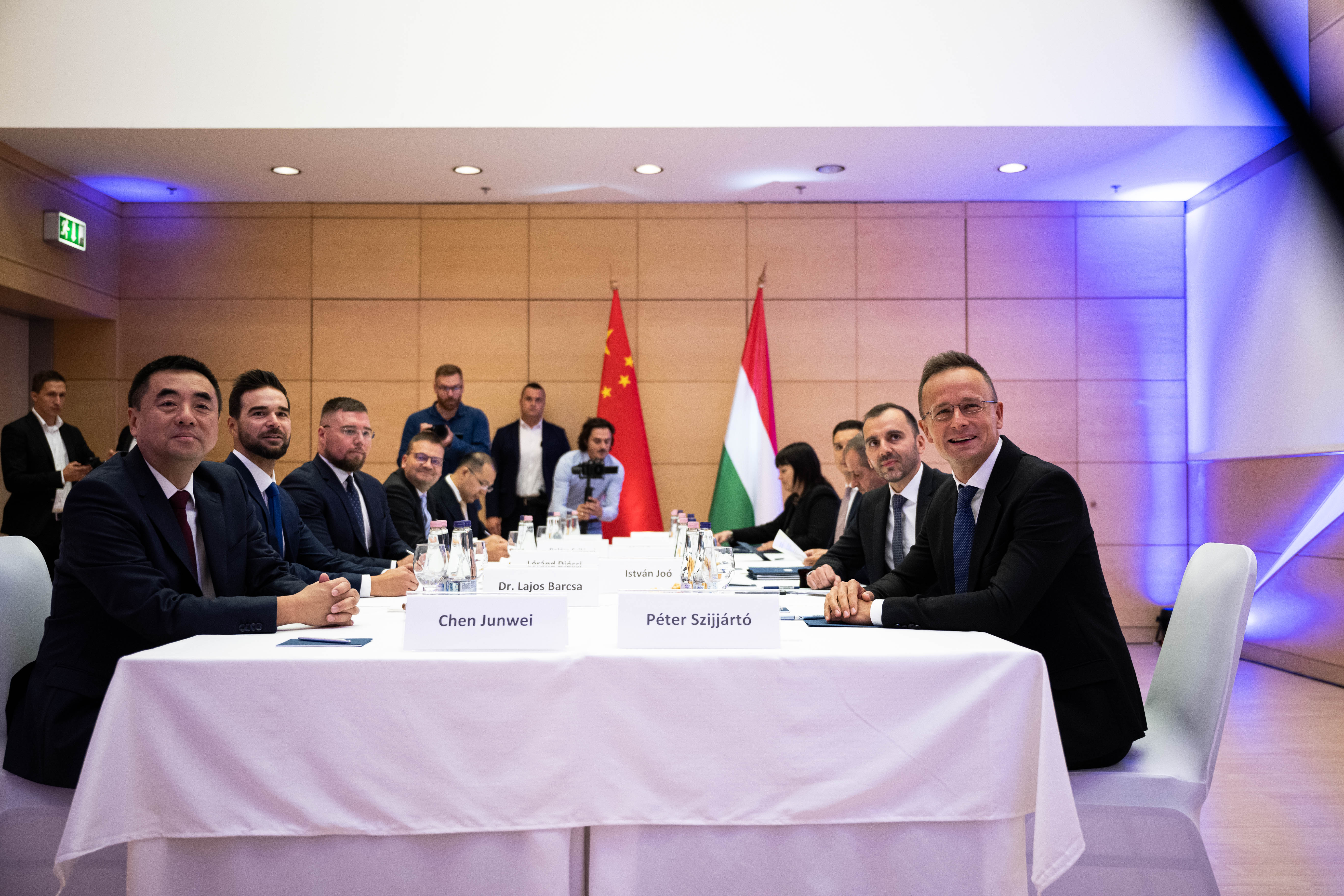 The magnitude of the EUR 7.34 bln project can be showcased by the fact that its volume nearly equals to the total investment volume of the seven largest FDI deals guided by HIPA since 2014. In the European Union it also ranks among the top 5 largest-ever FDI’s of the past decade, and on the EU level it is the ultimate record-breaking investment in the field of battery manufacturing.

Accordingly, China intensifies its investment activity in Hungary. In fact, its investment volume exceeded that of any other nations in the year of 2020 in Hungary, and overall it is the tenth biggest investor accounting for 3.2% of the total FDI stock. 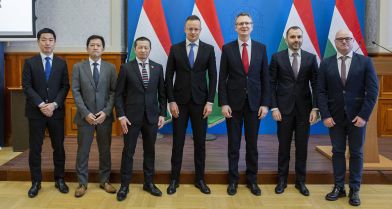 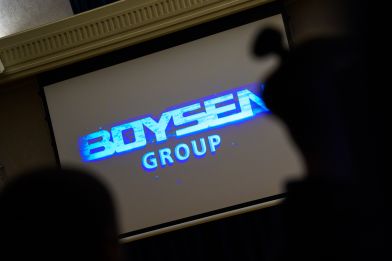 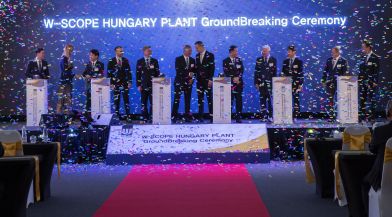