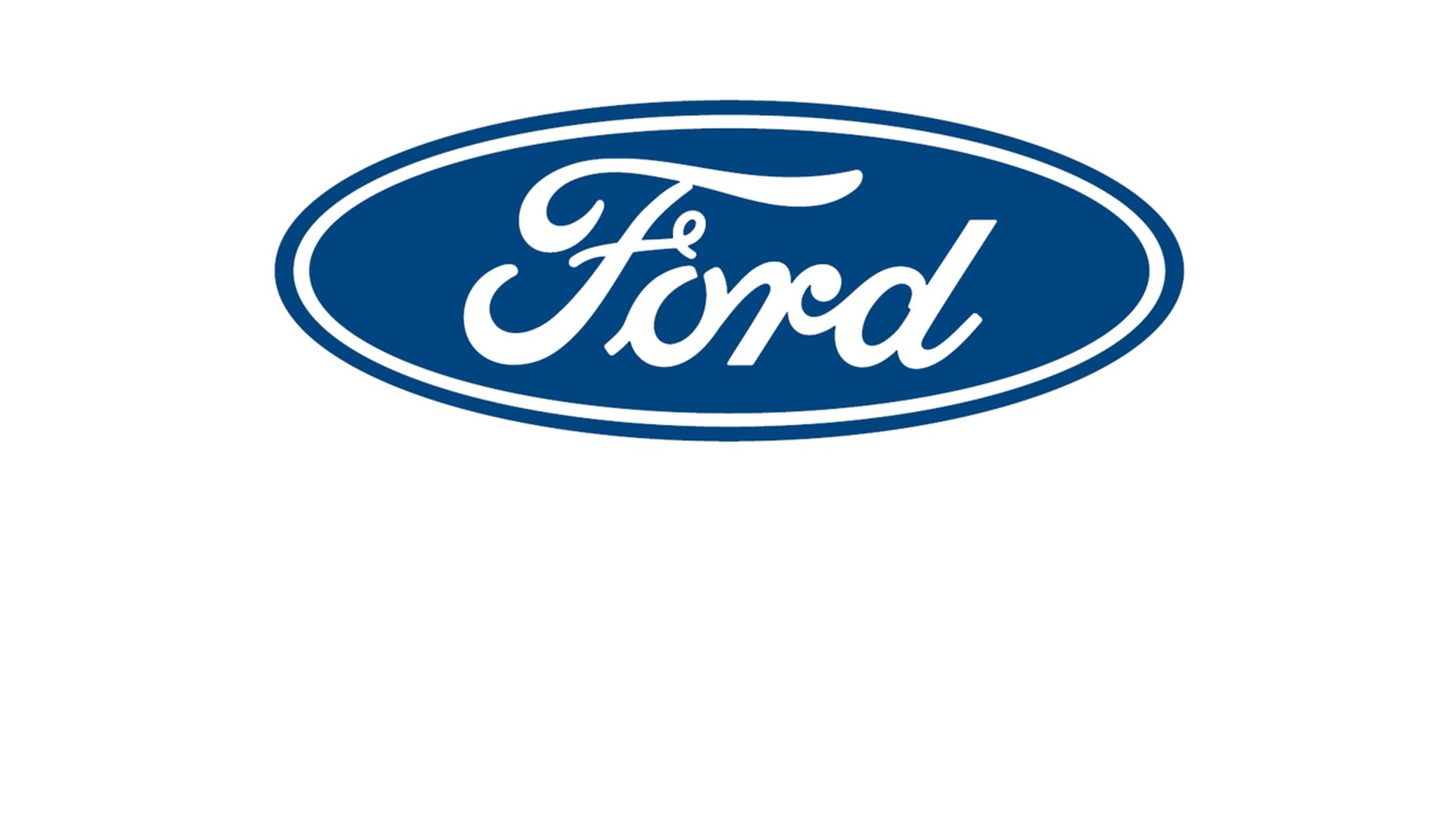 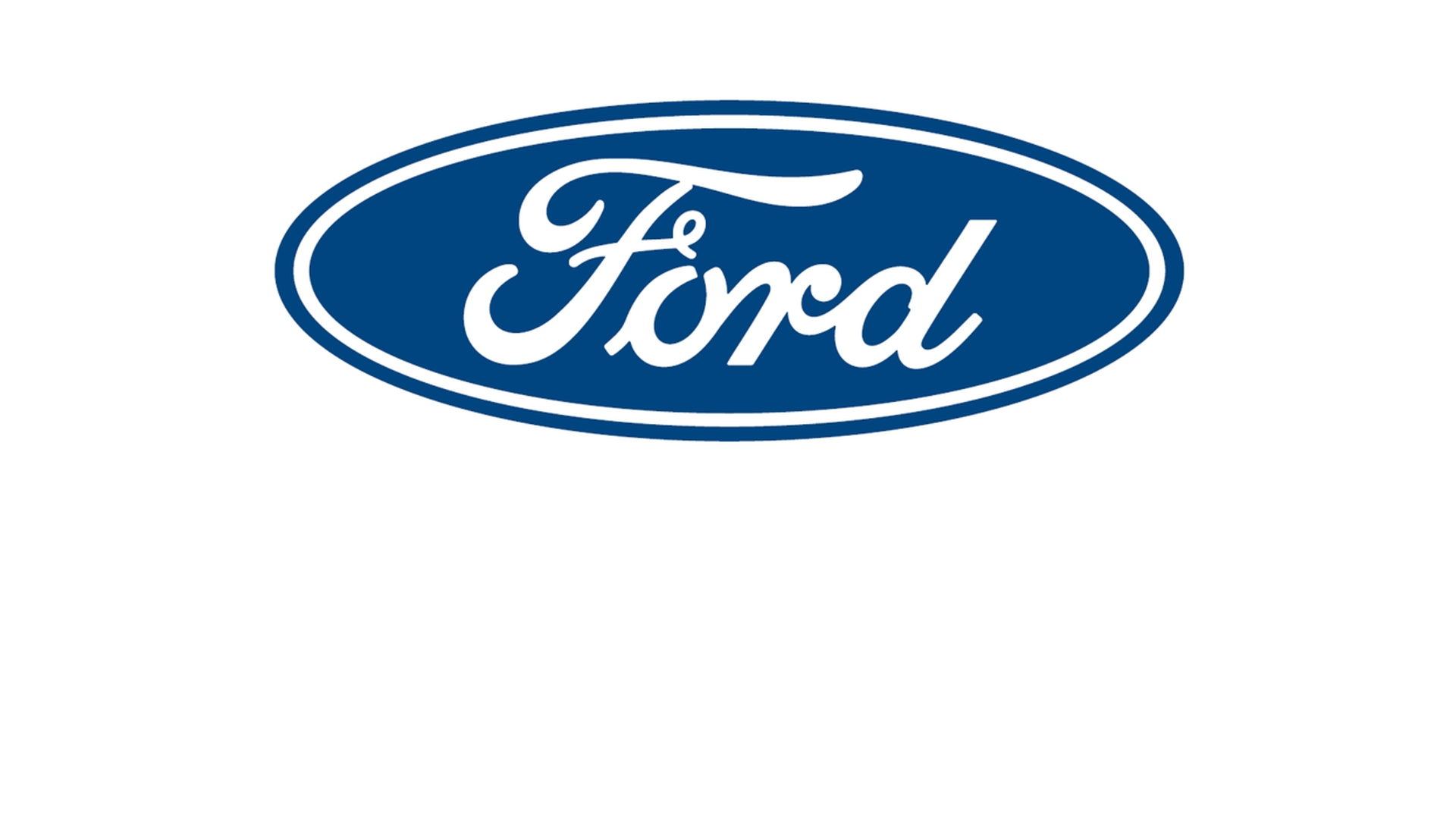 Ford Company has inaugurated its new Regional Parts Centre in Biatorbágy. The High Velocity Centre extending over a surface of 10,000 square metres will function as a distribution hub for supplying spare parts for the car dealers and service centres of the brand in 15 Central and Eastern European countries. Thanks to the investment, 55 new jobs have been created so far and more than 18,000 various Ford spare parts are stored in the warehouse centre.

Ford Motor Company has opened its regional centre in 2012 in Szentendre. The next major step was the foundation of a Business Service Centre in 2018 in Budapest, which enabled the Company to relocate more and more European and global Ford activities to Hungary, covering the tasks of product design, marketing, aftersales, HR, Finance and several other fields. Ford Hungary Kft. pursues its activities already at three sites in Hungary: Budapest, Szentendre and Biatorbágy, by simultaneously and continuously extending the scope of its services. The Company employs 624 highly qualified young Hungarian engineers and economists in several fields of expertise.

In addition, Ford also has an ever-growing network of Hungarian suppliers: at present more than 40 companies and 69,000 employees manufacture and deliver components for the plants of Ford.

Ford is further strengthening its leading role in the region by launching the Ford Parts Centre in Biatorbágy. The High Velocity Centre implemented in Biatorbágy as a first such centre in Europe will make it possible to store large quantities of spare parts with rapid turnover in the warehouse of a surface of 10,000 square metres and to deliver them to the Ford car dealers and authorised Ford service centres within a one-day deadline. In addition to the Hungarian Ford car dealers, service centres located in Austria, Albania, Bosnia Herzegovina, Bulgaria, Croatia, Czech Republic, Cyprus, Greece, Macedonia, Moldova, Romania, Serbia, Slovakia and Slovenia; i.e., those of 15 countries altogether can order spare parts from the warehouse, reducing thereby the waiting time. 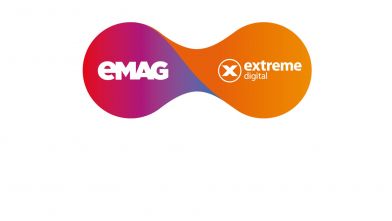 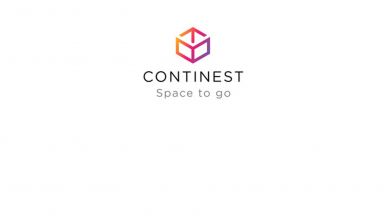 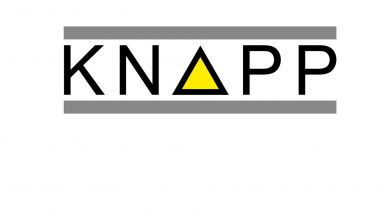