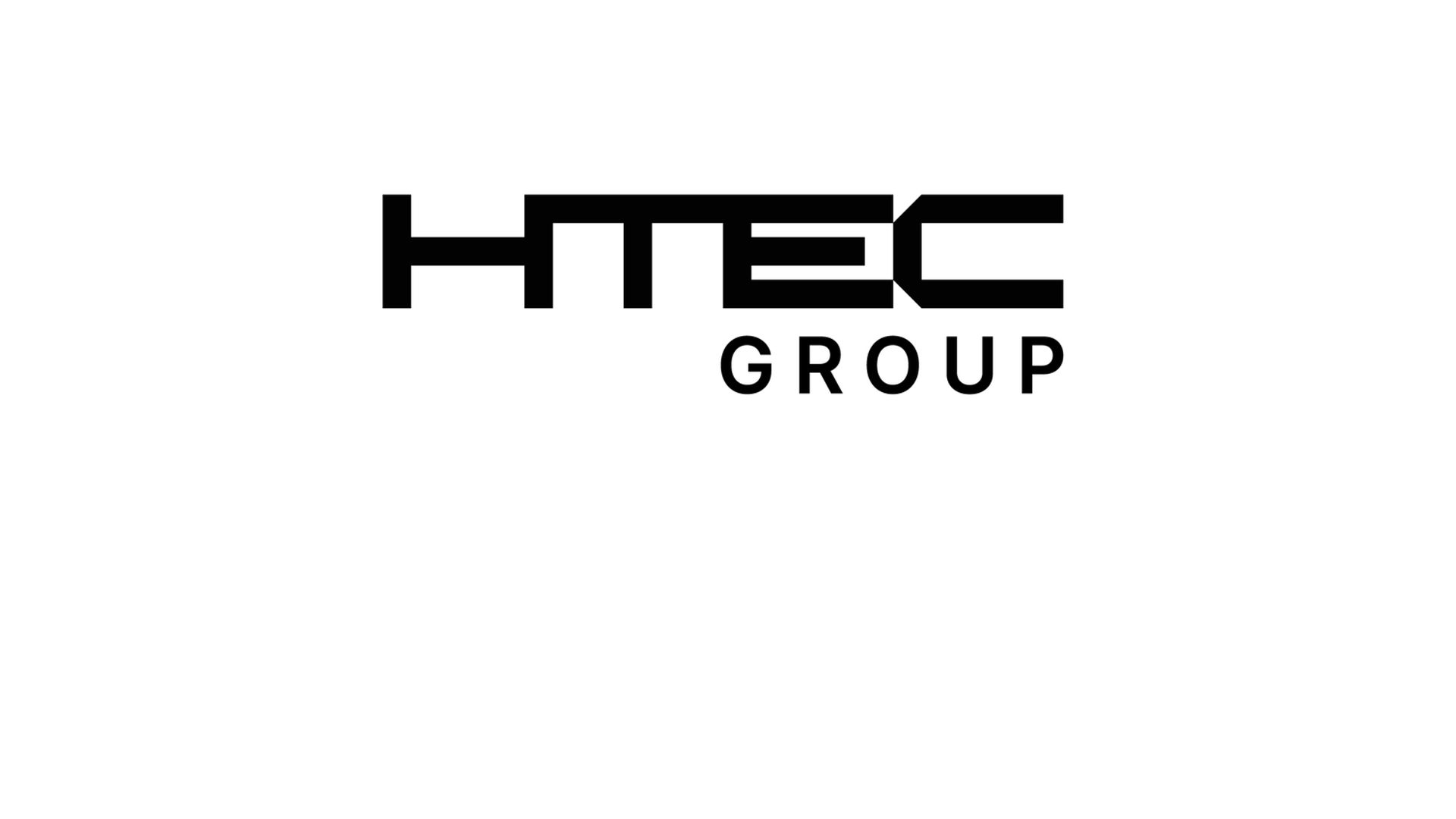 An office inauguration ceremony in Szeged marked the official launch of the American HTEC Group’s extensive operations in Hungary which concerns the establishment of IT software developing centers in four different locations of the country. The company plans to create in total 610 high-tech software engineering jobs for local top talent.

Based in San Francisco, HTEC (High Tech Engineering Center) Group already has a strong regional presence with offices in Serbia, Bosnia & Herzegovina and North Macedonia. As part of their expansion, the company now sets up shop in four new locations in Hungary: countryside cities Szeged, Debrecen and Pécs can look forward to software development centers employing 120 each, whereas in Budapest a unit with 250 newly hired talent will be established.

The dynamic growth of the firm is shown by the fact that on average 65+ engineers get hired each month to join a team of 1,000+ highly skilled tech experts. In fact, HTEC was recognized by LinkedIn in 2020 as the fastest-growing company in South-East Europe.

The establishment of the Hungarian operation fits well into HTEC’s overall strategy of keeping high-tech software solution creation in the region and not moving to software-wise developed locations. The current expansion also bears extra significance for the Hungarian community of software engineers since HTEC offers the very best 10% of them to work on cutting-edge software solutions which was previously possible only in Silicon Valley. 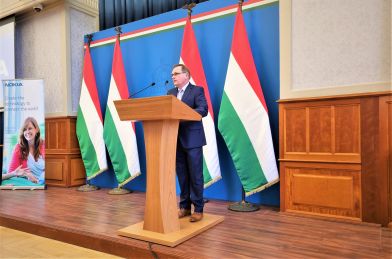 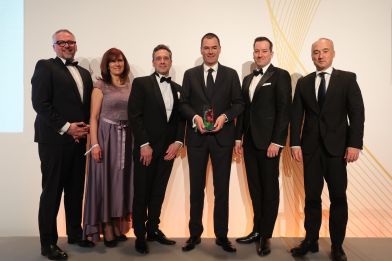 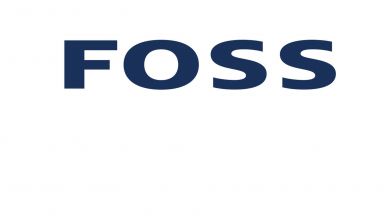