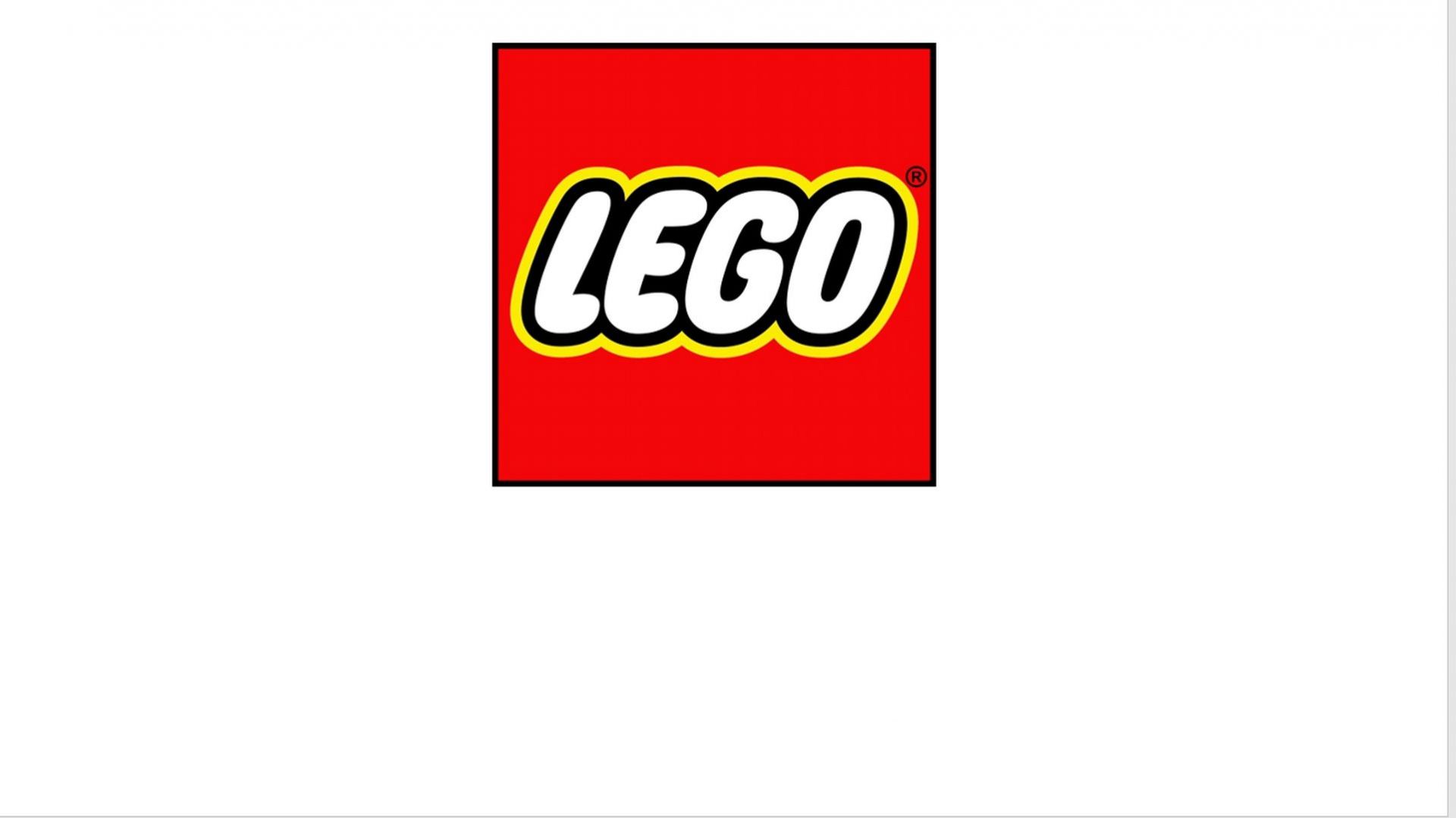 LEGO Manufacturing is launching an investment in Nyíregyháza, which will enable even greater production capacity than before. The investment, with a total cost of almost EUR 148 million, will create 250 new jobs and result in a 50% increase in moulded elements. The plant's production area will increase to 232,000 square metres. Construction work will begin this summer and production in the new halls is scheduled to commence in 2023.

The LEGO factory in Nyíregyháza, inaugurated in 2014, is one of five LEGO factories in the world that has already been expanded and further developed several times since that year. The facility, of almost 160,000 square metres, houses the entire LEGO manufacturing process, from injection moulding through decoration to packaging. Most of the DUPLO games are also manufactured here.

As a result of the current development, the factory's production area will increase by 72,000 square metres, as well as additional injection moulding modules, packaging and storage areas, and an administrative and energy building. The expansion of production capacity is necessitated by increased demand as well as targeted further growth.

In addition to increasing the manufacturing capacity, the LEGO Group is also taking measures to facilitate a sustainable operation. The factory in Nyíregyháza installed its first extensive solar panel park this year. The solar park will support the factory by producing enough clean energy to cover the energy needs of 1,000 households. In addition, the plastic prepacks in the LEGO boxes will soon be replaced by paper bags, while some of the moulded elements are already being made out of sugarcane-based plastic. 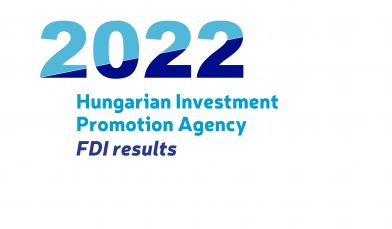