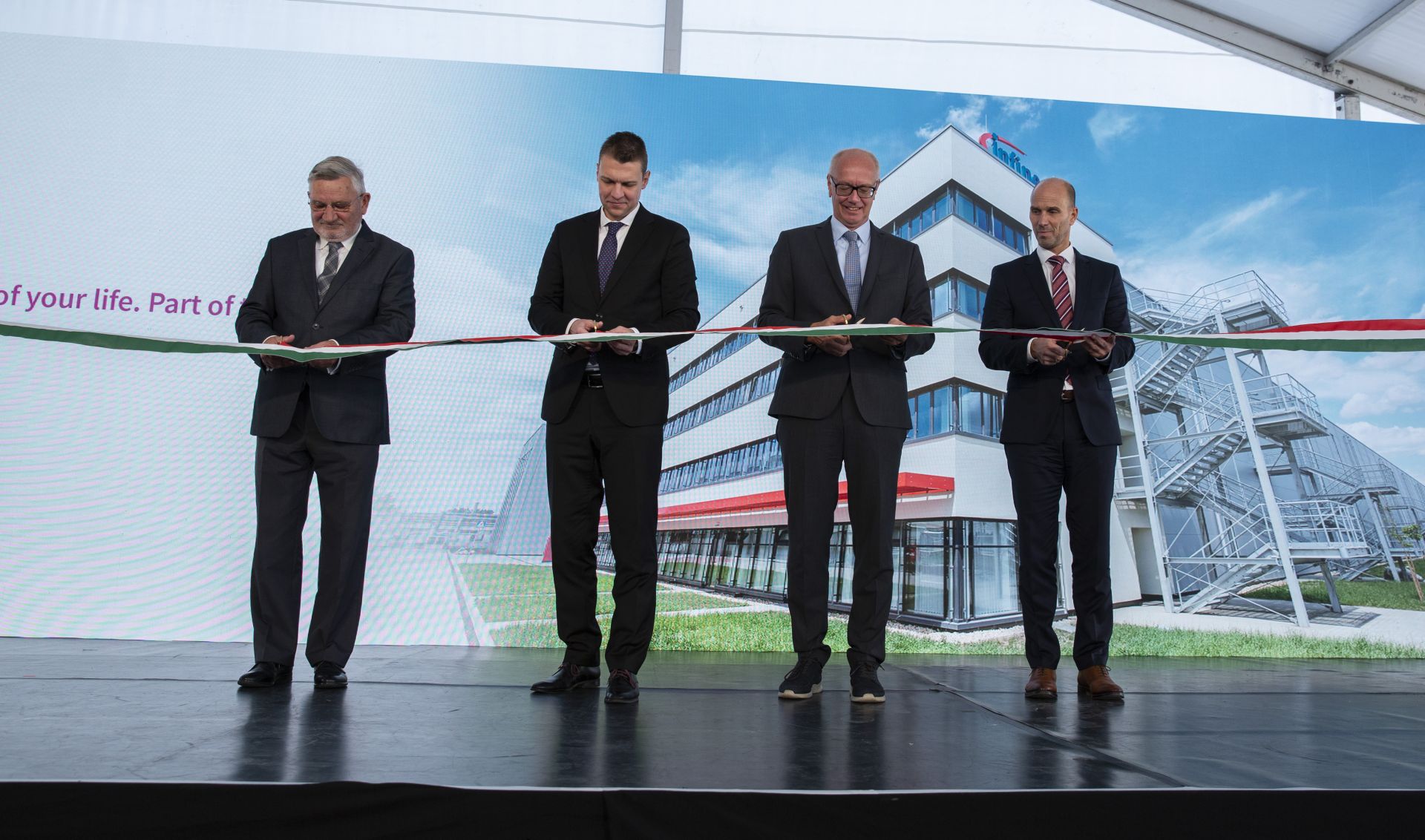 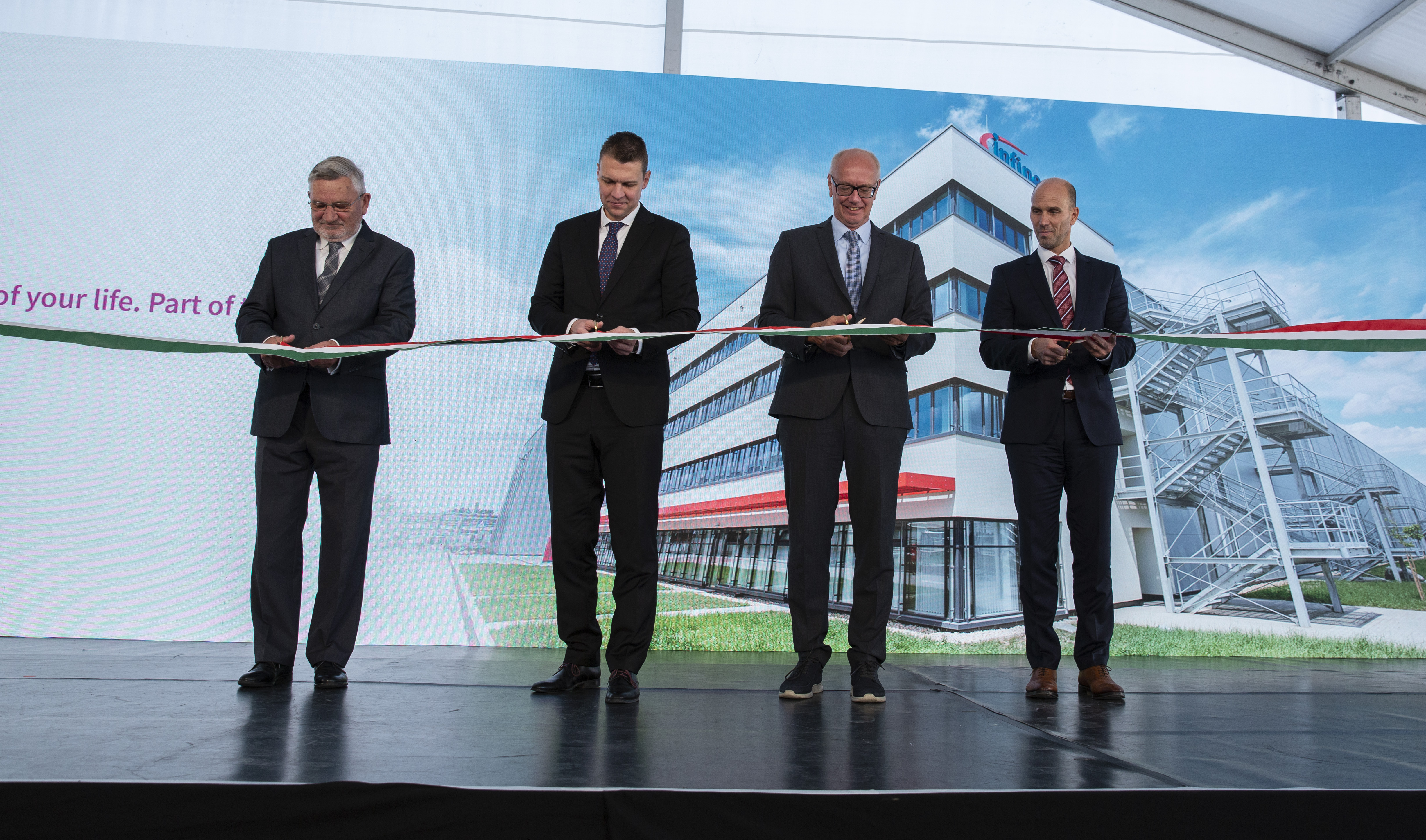 German-owned Infineon Technologies celebrated the expansion of its plant in Cegléd, which is Hungary’s biggest semi-conductors manufacturing facility. The EUR 100 million investment that is to create up to 275 jobs allows for the production of high-power semiconductor modules that will be built into the inverters of electric and hybrid vehicles.

Munich-based Infineon Technologies AG is the global market leader for automotive semiconductors. Thanks to its large-scale operation, almost every second electric or hybrid car produced in 2021 uses Infineon semiconductors in the inverter.

The German company is present in 140 countries worldwide, employing more than 40,000 people. Infineon has been operating in Hungary for over 25 years. The semiconductors produced by Infineon’s Hungarian subsidiaries are used in industrial automation and power technology, medical equipment, energy production, transportation and distribution, and also in the field of renewable energy sources. 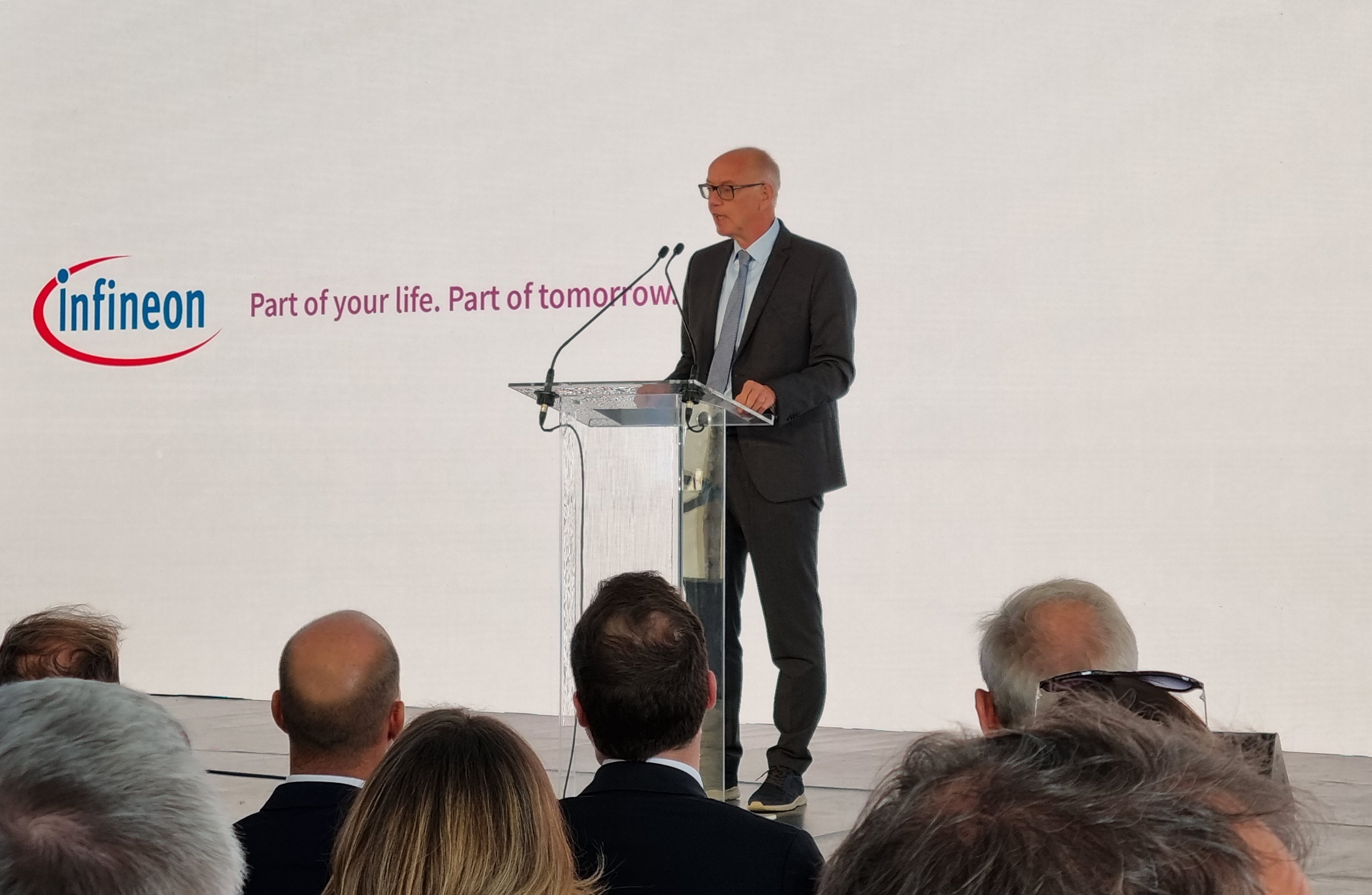 The inauguration follows almost exactly three years after the foundation stone was laid. The new production capacity is set to fulfil demand for high-power modules that help the electrification of vehicles and enable green energy for wind turbines, solar modules and energy-efficient drives.

As Infineon COO Rutger Wijburg pointed out, the new manufacturing capacities will help Infineon to accommodate the growing demand for electromobility applications with a clear focus on Europe. 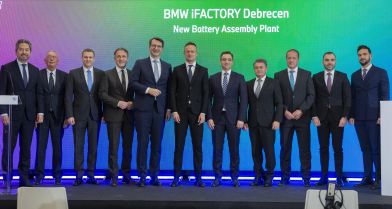 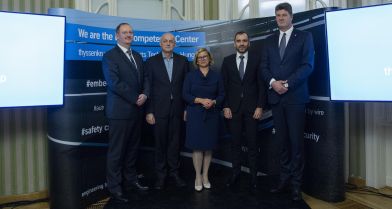 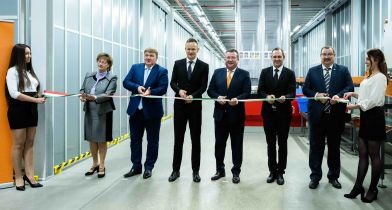