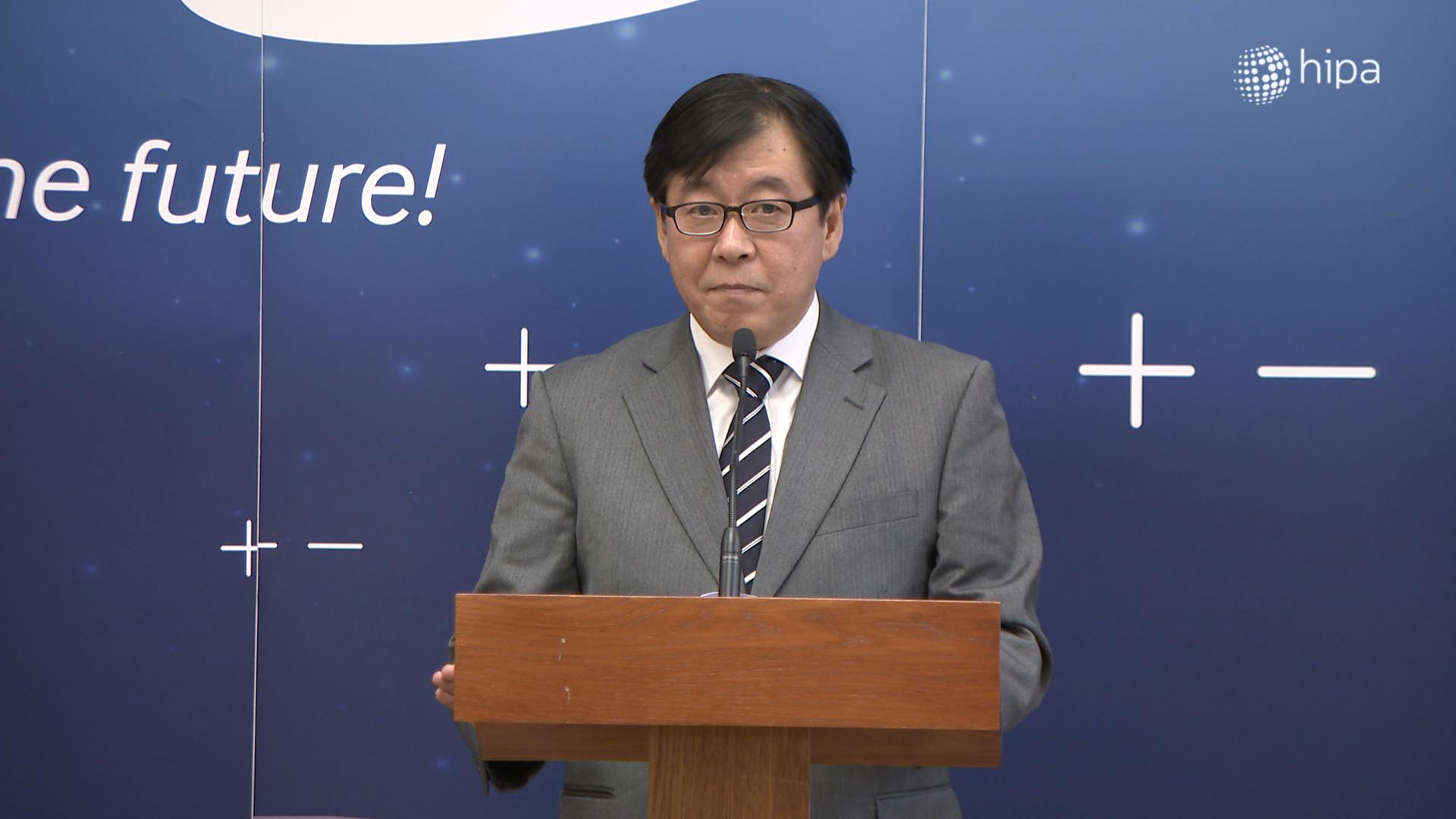 The buildings of the second phase of the investment have been erected at the Samsung SDI site in Göd. Thanks to the EUR 1.2 billion investment for the Hungarian pillar of the global production triangle of the global producer of batteries for electric vehicles (EV's), 1200 new jobs will be created and the capacity of battery cell production will significantly increase.

Samsung SDI, a member of the Samsung Group ‒ which has a background of more than seven decades ‒ has produced batteries and energy storage systems of various sizes, types, and usage for more than 20 years. Among the most important partners in the automotive industry, there are many leading European vehicle manufacturers, which supply for hybrid, plug-in hybrid (PHEV), and fully electric vehicles (EV), employing more than 24 000 people.

Production at the Göd battery production plant announced in 2016 was launched in 2018, after the reconstruction of the former TV screen factory. In the now announced second phase, this capacity will be significantly increased, and the investment of EUR 1.2 billion will also ensure the creation of 1200 new jobs.

Samsung SDI was the first prominent role-player in the domestic electro-mobility industry, putting this plant on the world map through their decision on the investment, and also drawing the attention of other significant Asian players to Hungary; therefore, prominent manufacturers like SK Innovation, GS Yuasa, and Shinheung have also established European centres in Hungary in the past years. 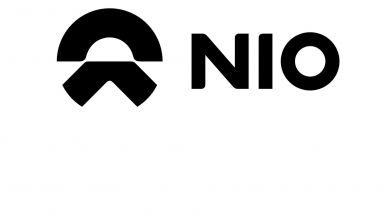 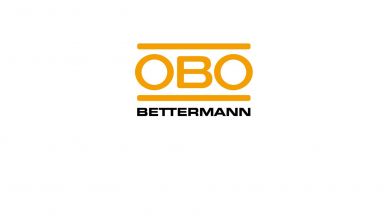